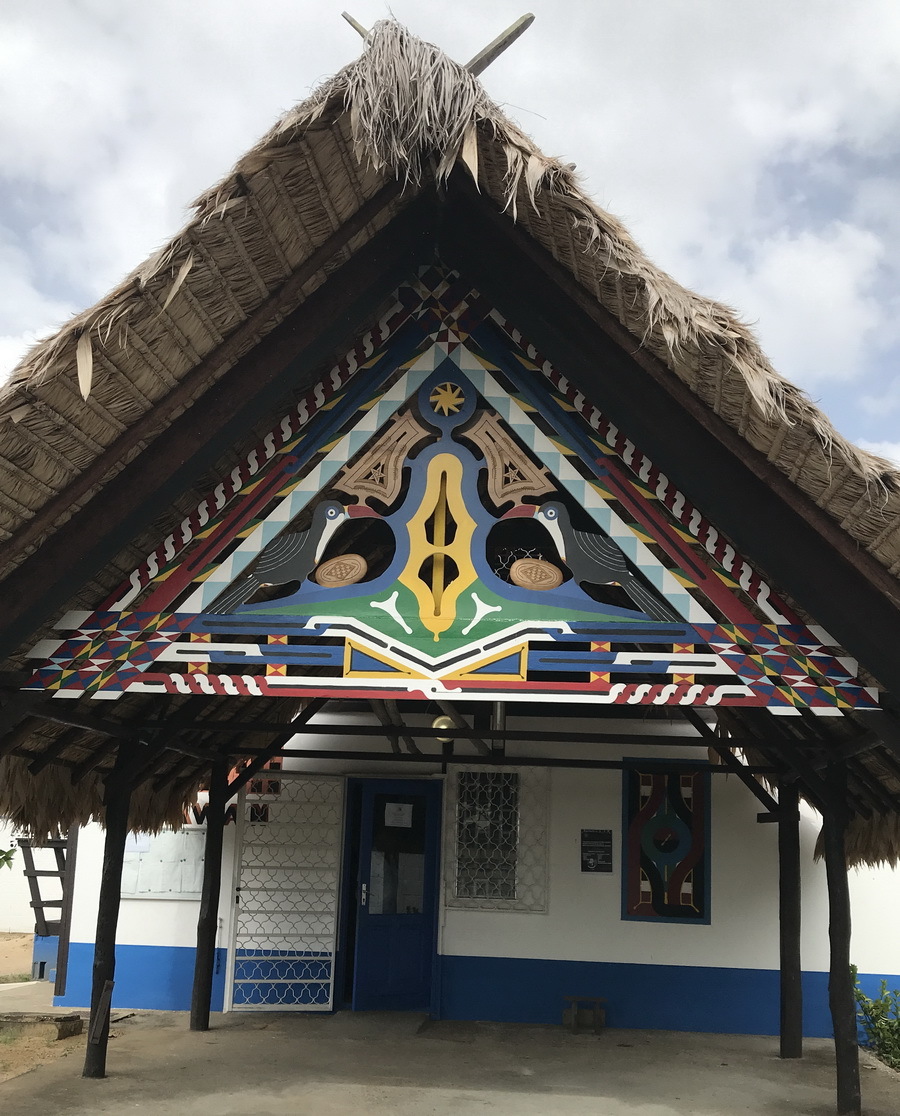 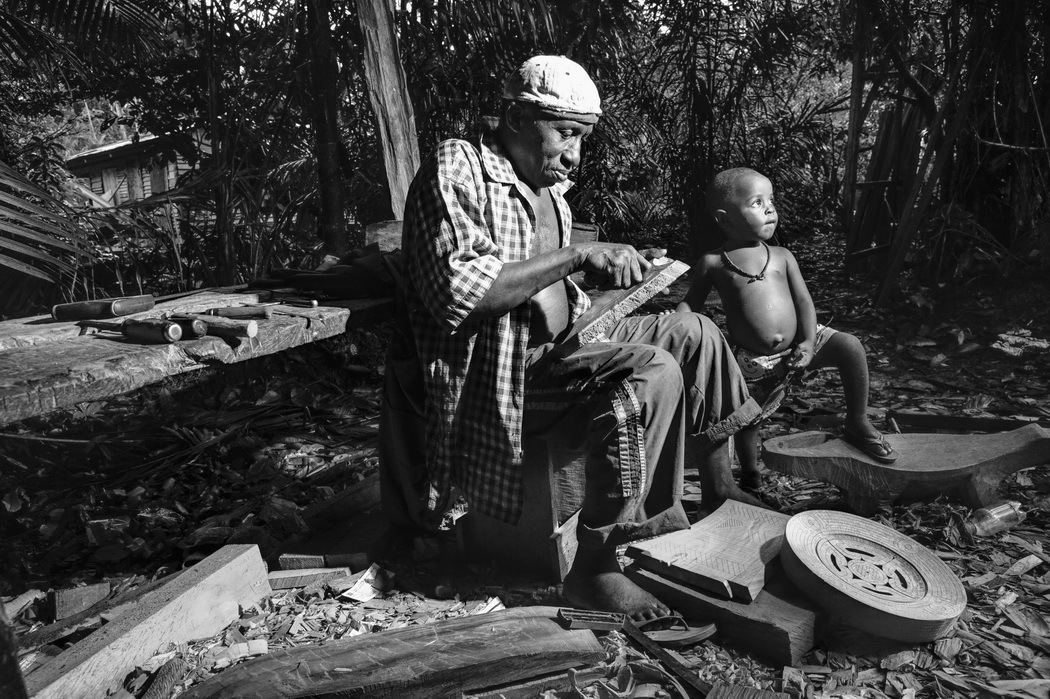 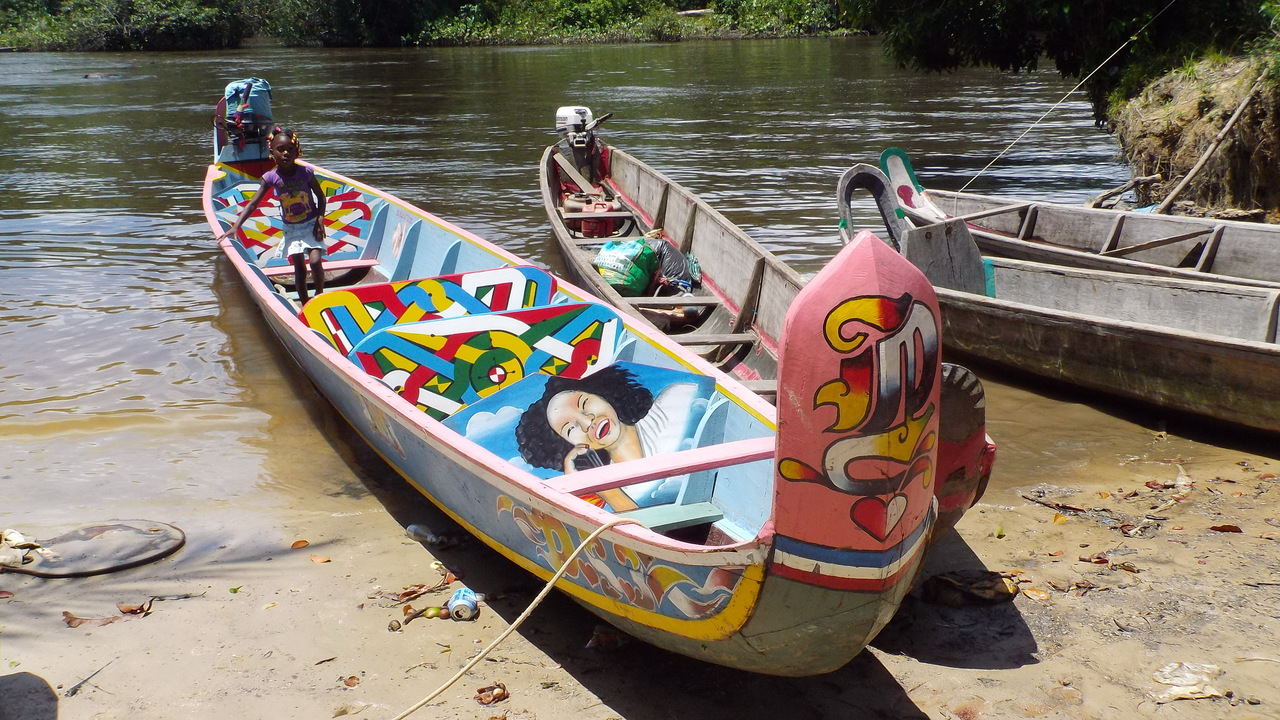 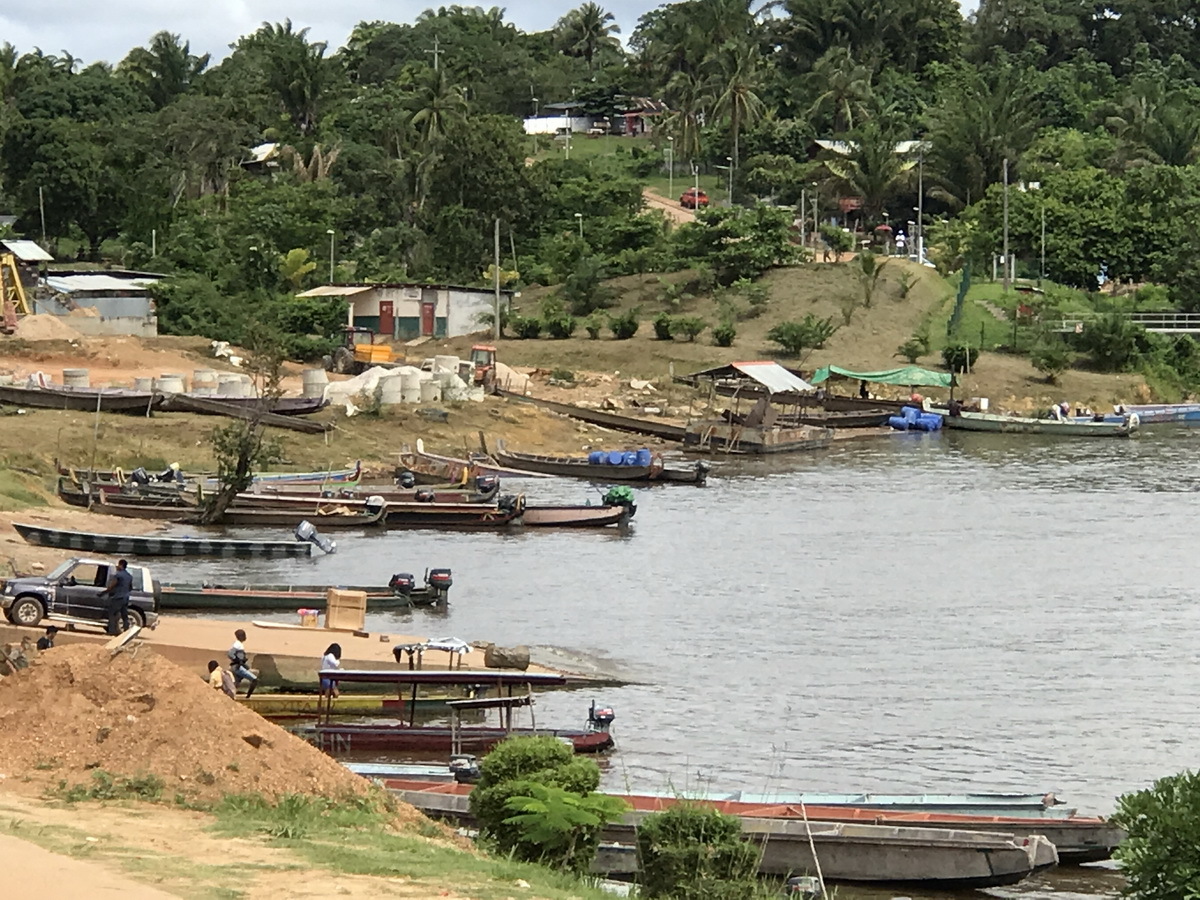 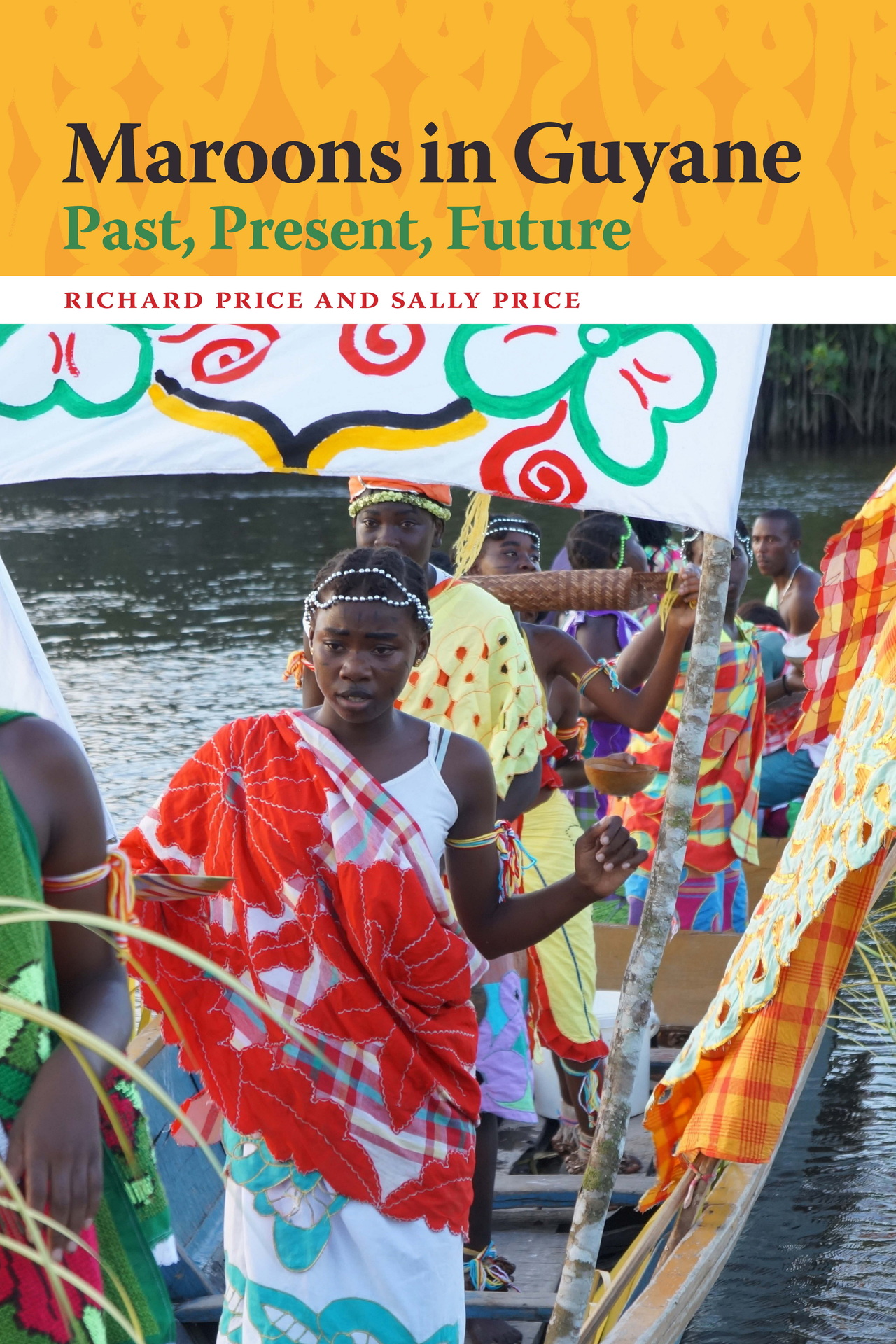 by Richard Price and Sally Price

For more than four centuries, communities of maroons (men and women who escaped slavery) dotted the fringes of plantation America, from Brazil through the Caribbean to the United States. Today their descendants still form semi-independent enclaves—in Jamaica, Brazil, Colombia, Belize, Suriname, Guyane, and elsewhere—remaining proud of their maroon origins and, in some cases, faithful to unique cultural traditions forged during the earliest days of Afro-American history.

In 1986, expelled by the military regime of Suriname (where they had been conducting fieldwork with Maroons since the 1960s), anthropologists Richard and Sally Price turned to neighboring Guyane (French Guiana), where thousands of Maroons were taking refuge from the Suriname civil war. Over the next fifteen years, their conversations with local people convinced them of the need to replace the pervasive stereotypes about Maroons in Guyane with accurate information. In 2003, the French-language book Les Marrons became a local best seller. In 2020, after a series of further visits, the Prices wrote a new edition taking into account the many rapid changes.

Available for the first time in English, Maroons in Guyane reviews the history of Maroon peoples in Guyane, explains how these groups differ from one another, and analyzes their current situations in the bustling, multicultural world of this far-flung outpost of the French Republic. A gallery of the magnificent arts of the Maroons completes the volume. 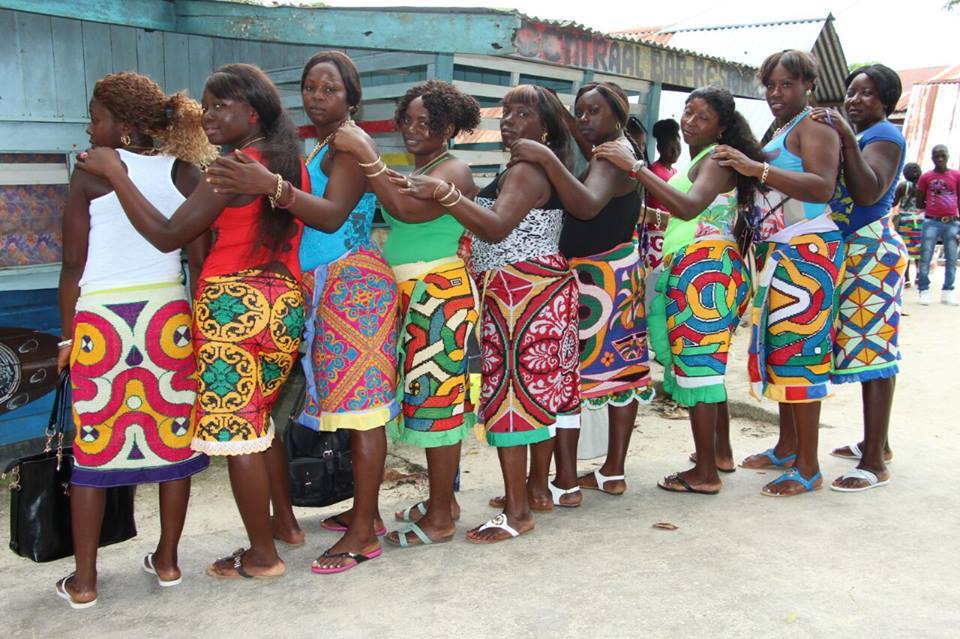