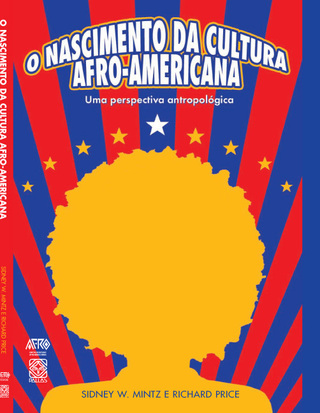 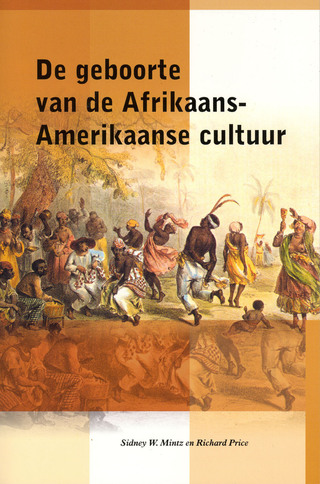 The Birth of African-American Culture

In this provocative study, two anthropologists add a measured voice to the debate on the roots of African-American culture. Exploring the cultural ties between Africans and African-Americans, the authors argue that there was no single culture that enslaved Africans transported intact to the Americas. They suggest rather that enslaved Africans from many different societies began to forge out of common understandings and shared crises a new culture with distinct institutions, religious beliefs, and kinship roles even during the nightmare of the Middle Passage. This compelling look at the wellsprings of cultural vitality during one of the most dehumanizing experiences in history provides a fresh perspective on the African-American past.

"A classic. The most cogent and detailed attempt to think through what acculturation of Africans in the Americas was like."
—Albert J. Raboteau, author of Slave Religion

"Extremely useful in demonstrating how to approach and understand the meaning and shape of ethnic culture in the United States.... A pioneering effort to explore black culture not as a pathology but as a syncretic blend of cultures from the Old and New worlds.
—Lawrence Levine, author of Black Culture and Black Consciousness

"This classic study, long passed from hand to hand among scholars, is as important now as it was at the time of its first publication. Mintz and Price pose an interpretive challenge to historians and anthropologists, while at the same time presenting an innovative analysis of the creativity of African-Americans under the extreme constraints of slavery."
—Rebecca Scott, author of Slave Emancipation in Cuba

Just published: 《文明地区的原始艺术》，刘翔宇、李修建 译，北京：中国文联出版社2017年版
Saamaka Dreaming
“Richard and Sally Price’s elegiac account of their time living among the Saamakas of Suriname in the 1960s is wholly engrossing, and of the very highest narrative quality. I can see, smell, and feel everything they describe. The Prices have never been fresher or more readable as literature.”
--George E. Marcus
Boléro tropical
Boléro Tropical, a French-language reimagining of Enigma Variations, is now available from amazon.com and amazon.fr.
Rainforest Warriors: Human Rights on Trial
Winner of the 2012 Best Book Award of the American Political Science Association in the field of Human Rights and the 2012 Senior Book Prize of the American Ethnological Society.