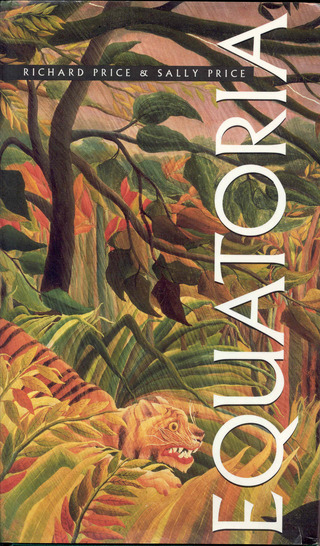 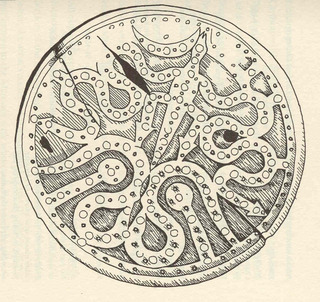 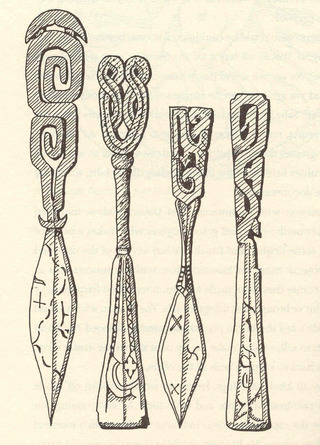 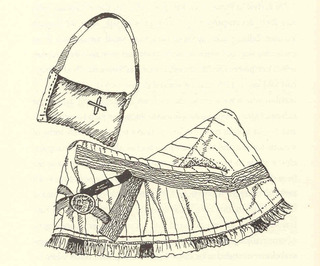 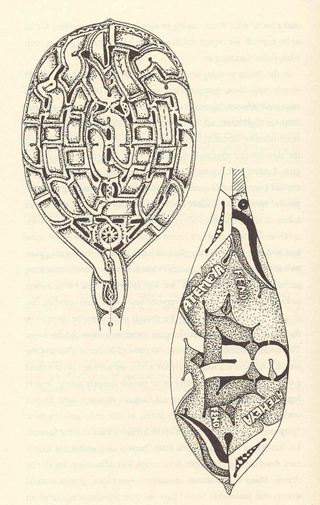 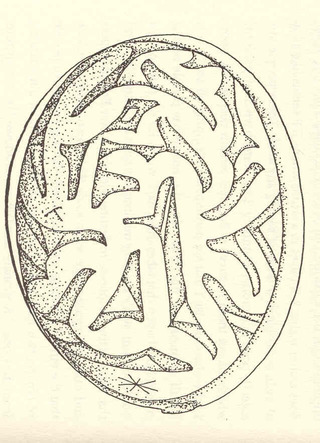 (with pen-and-ink drawings by Sally Price)

A postmodern romp through the rain forest, Equatoria is both travelogue and cultural critique. On the right-hand pages the Prices chronicle their 1990 artifact-collecting expedition up the rivers of French Guiana, and on the left, stage an accompanying sideshow that enlists the help of Jonathan Swift, Joseph Conrad, Gabriel Garcia Marquez, Alex Haley, James Clifford, Eric Hobsbawm, Germaine Greer, and even the noted anthropologist James Goodfellow (who asks for more sex). Also included are quotes from the nurses, doctors, tourists, convicts and countless others who live in this French penal colony turned space center in tropical South America.

Charged with acquiring objects for a new museum, the Prices kept a log of their day-to-day adventures and misadventures, constantly confronting their ambivalence about the act of collecting, the very possibility of exhibiting cultures, and the future of anthropology. By the time their expedition arrived in the villages of the Aluku Maroons, these African American descendants of rebel slaves had become as comfortable in blue jeans and frilly mail-order dresses flown in from Paris as in breechcloths and trade-cotton wrapskirts. What would they think of exporting material chunks of their artistic heritage to a glossy modern building in a suburb of Cayenne?

Probing the nature of museums, collecting, and power relations between "us" and "them," the authors raise many troubling questions. Anyone concerned about cultural preservation, museums, "primitive" art, anthropology, indigenous rights, and the legacies of colonialism will be challenged by this playful, but eminently serious work.

"In this brilliantly crafted experiment in postmodern narration, the Prices treat us not only to a century's end mission scientifique, which invokes the most challenging intellectual and ethical issues facing today's collectors and museums, but also to a concise tour of the major concerns of anthropology as it wrestles with the thorny question of how best to represent cultures."
—J. Jorge Klor de Alva, president, University of Phoenix

"The latest in a series of volumes by the Prices that is proving to be the most interesting and most sustained body of experimental work in anthropology ... an ironic and irresistible meditation on collecting as an activity through which the sign of the primitive perpetually emerges in modernist, and for that matter, postmodernist discourses."
—George E. Marcus, Rice University

"Richard and Sally Price have continued their brilliant project on Saramaka arts and culture with this more personal document. Everything they touch turns to gold, including this present project, a beautifully written, morally engaged work that will be welcomed by museum curators and museum goers alike."
—Roger D. Abrahams, University of Pennsylvania

"Scholarly, up-to-date, and sophisticated in its understanding of the many fields in which it is implicated, Equatoria is a deft way of opening up a lot of thorny issues in current debates ... where anthropology, racism, postcoloniality, surrealism, and writing overlap.... This is an unusual and strikingly well done text which will intrigue and stoke the fires of key debates in cultural criticism, cultural doubt."
—Michael Taussig, Columbia University

"Over the last two decades, Richard and Sally Price have succeeded in creating an oeuvre unparalleled in the field of Afro-American studies since the days of Melville and Frances Herskovits."
—H. U. E. Thoden van Velzen, Amsterdam School for Social Research

"Equatoria takes us on a moral journey along a continuum of immorality called museum collecting. Sometimes pained, sometimes ironic, always insightful, the Prices offer an ethical tour of the ethnic ... a journey that anyone interested in turning the lived and lively into the dead and desiccated ought to take, at least once."
—Brackette F. Williams, MacArthur Foundation Fellow