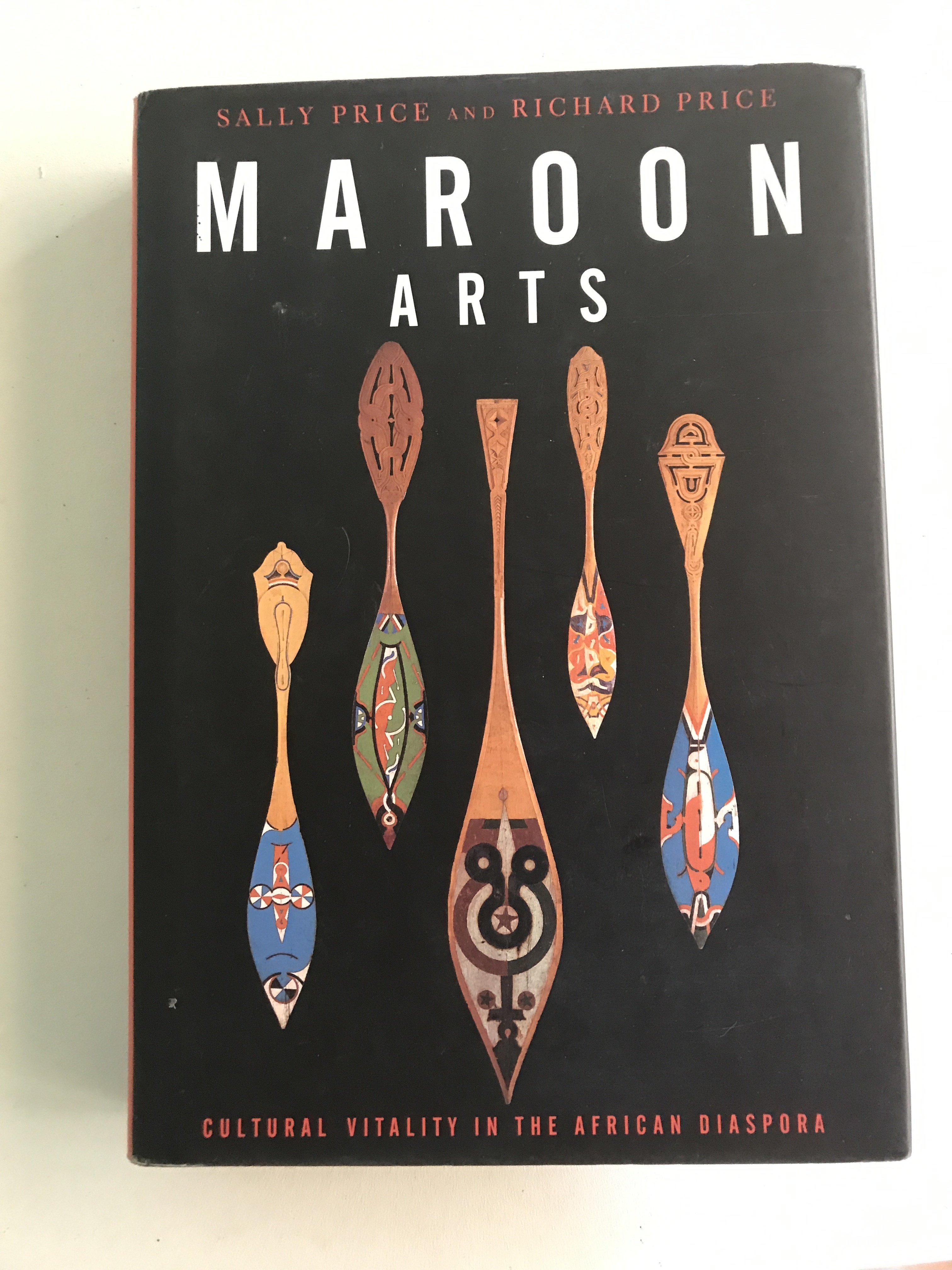 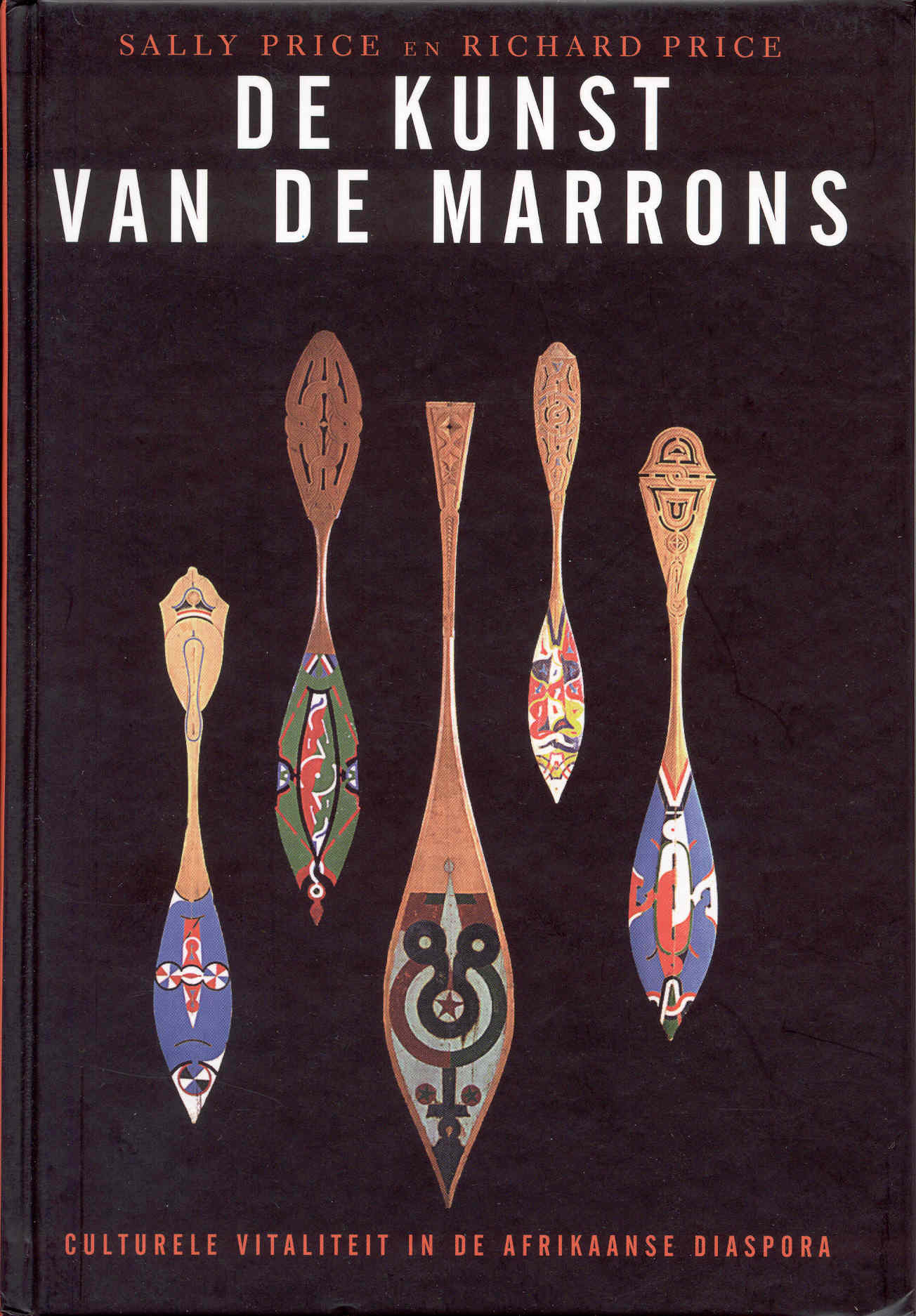 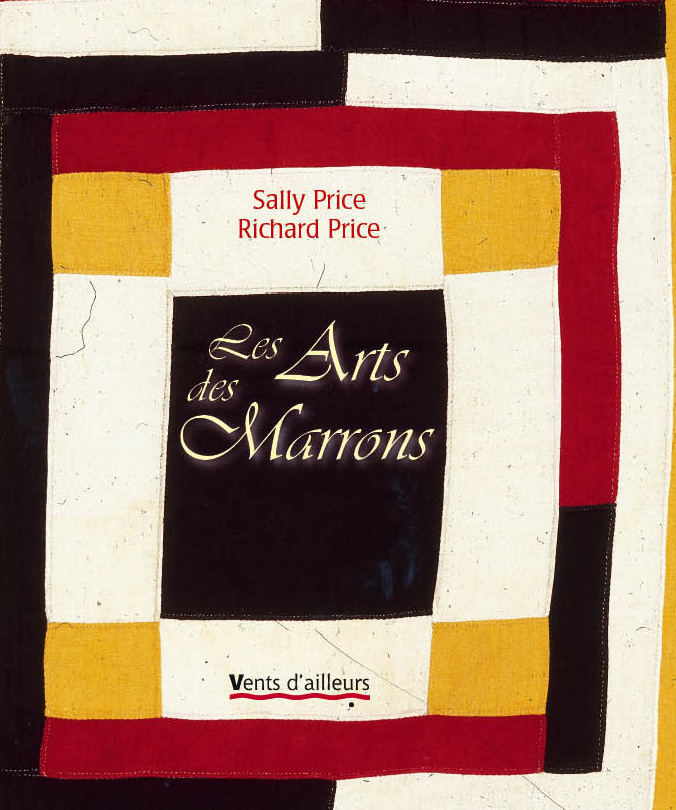 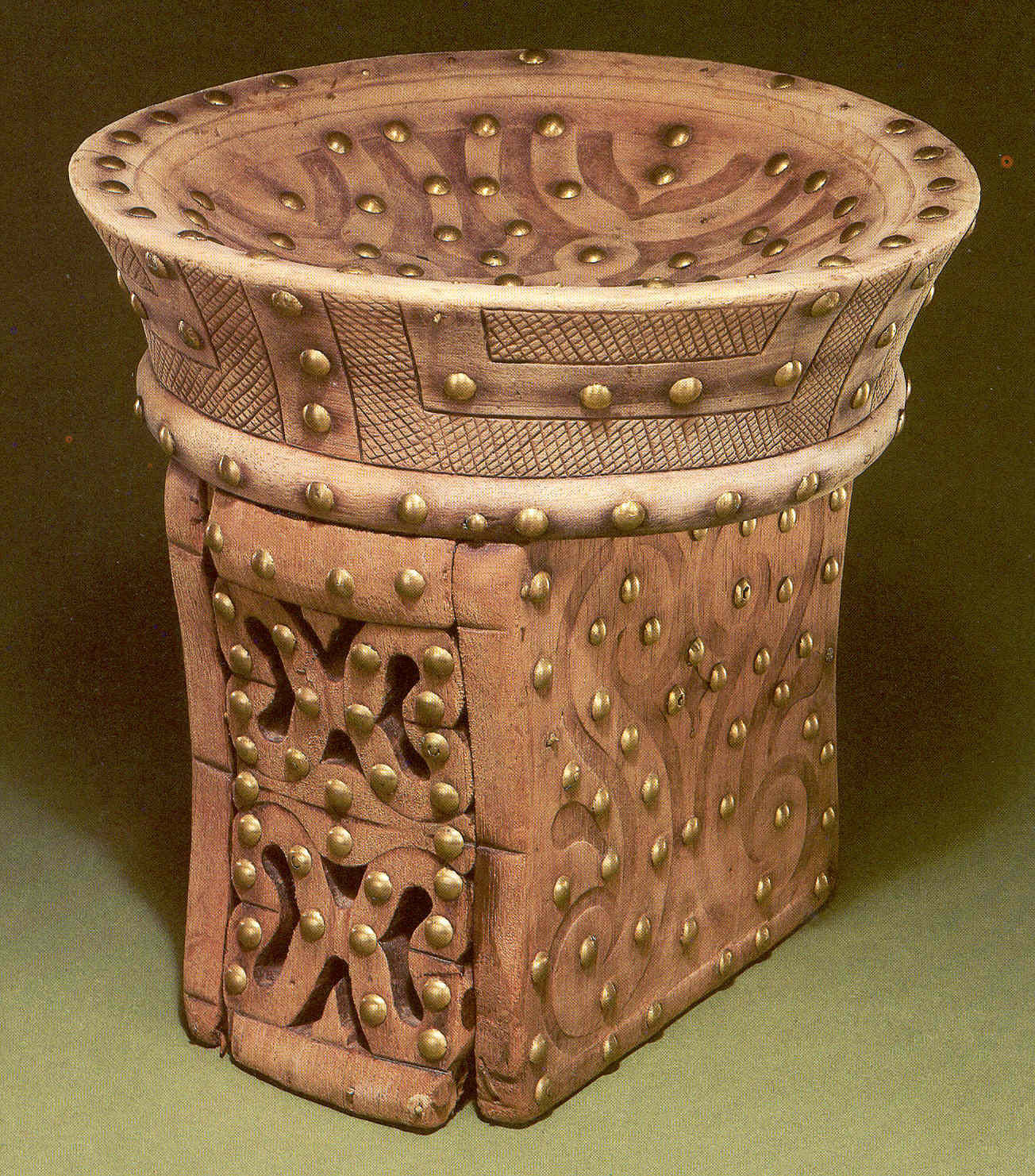 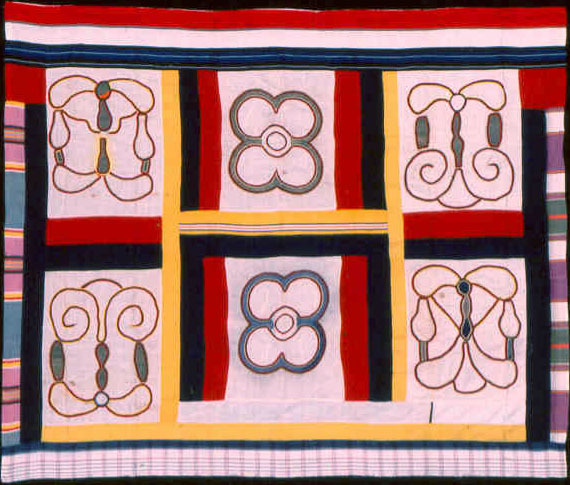 Cultural Vitality in the African Diaspora

by Sally Price and Richard Price

Lavishly illustrated with more than 300 images, this groundbreaking study presents the arts of the Maroons -- descendants of rebel slaves from diverse African origins who wrested their freedom from Dutch plantation owners in South America in the eighteenth century and established independent societies in the tropical rainforest.

Through woodcarving, textile arts, and a variety of other media, the Maroons of Suriname and French Guiana have kept alive pan-African aesthetic ideas while adapting them creatively to changing economic and social circumstances, and to each generation's thirst for innovative artistic forms.

The Prices build on their thirty-odd years of involvement with the Maroons, which has produced over a dozen books on their history and culture. Here, they recount the art history of these unique societies, showcase the work of individual artists, and explore the place of the arts in daily life. They also bring the story up to the present, chronicling the challenges faced by today's Maroons as they struggle to maintain their cultural identity in spite of harsh attacks from without -- civil war, a plummeting economy, the introduction of drugs, and invasion of their territory by multinational mining and lumber companies. And readers will follow the spread of Maroon arts beyond the rainforest, as tourists, dealers, collectors, museum curators, and even art forgers enter the picture.

Maroon Arts stands as a tribute to African Americans whose lifeways were forged in a setting of unspeakable adversity and whose societies are again under threat of extinction, but who continue to imbue their cultural expression with the fresh spirit and artistic mastery of each new generation.

The large-format French edition, Les Arts des Marrons (available from fnac.com) is updated with additional text and images and for the first time illustrates these arts in full color.

"Sally and Richard Price's groundbreaking work puts the history back into the art history of the African diaspora, carefully documenting three centuries of struggle, debate, imitation, and innovation in one of the world's most beautiful artistic traditions."
--J. Lorand Matory, Professor of Afro-American Studies and Anthropology, Harvard University

"A tour-de-force of wide-ranging and detailed scholarship, Maroon Arts is a tribute to the continued power of ethnography and careful attention to the people who are anthropology's subjects. This is a true marriage of anthropology and art history, and there is nothing in the anthropology of art yet like this kind of placement of expression in sociohistorical context."
--Fred Myers, Chair, Department of Anthropology, New York University

"Another marvelous achievement by the Prices. Building upon years of intimate contact with the Saramaka, they have produced a work that is at once informative, sympathetic, insightful, and richly illustrated. It is a major contribution to our understanding of the cultural systems of the African Diaspora."
--Colin Palmer, Distinguished Professor of History, City University of New York

To view the offerings of a Maroon woodcarver from the Suriname rain forest currently working out of a studio in Baltimore, click on Adiante Franszoon's homepage.