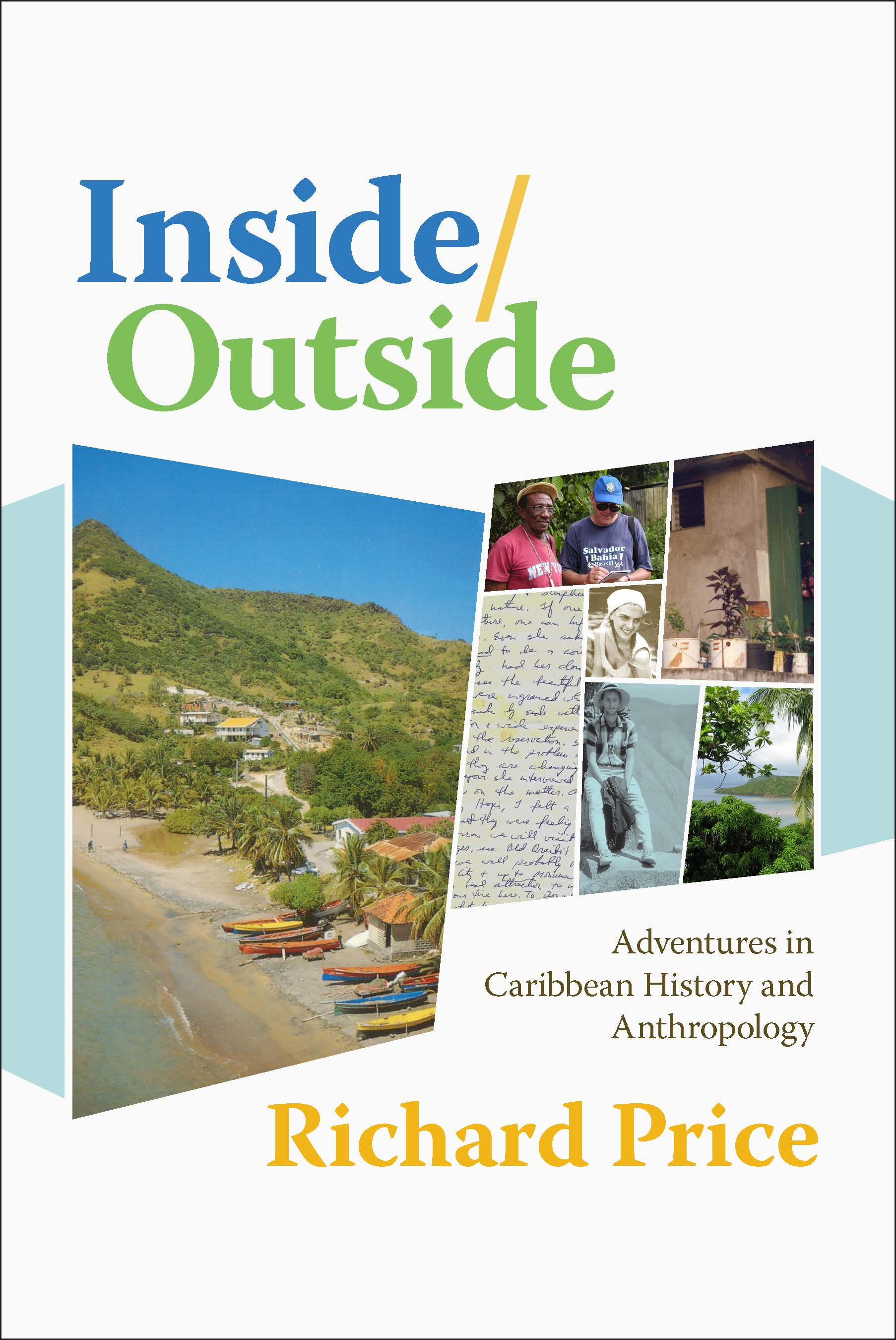 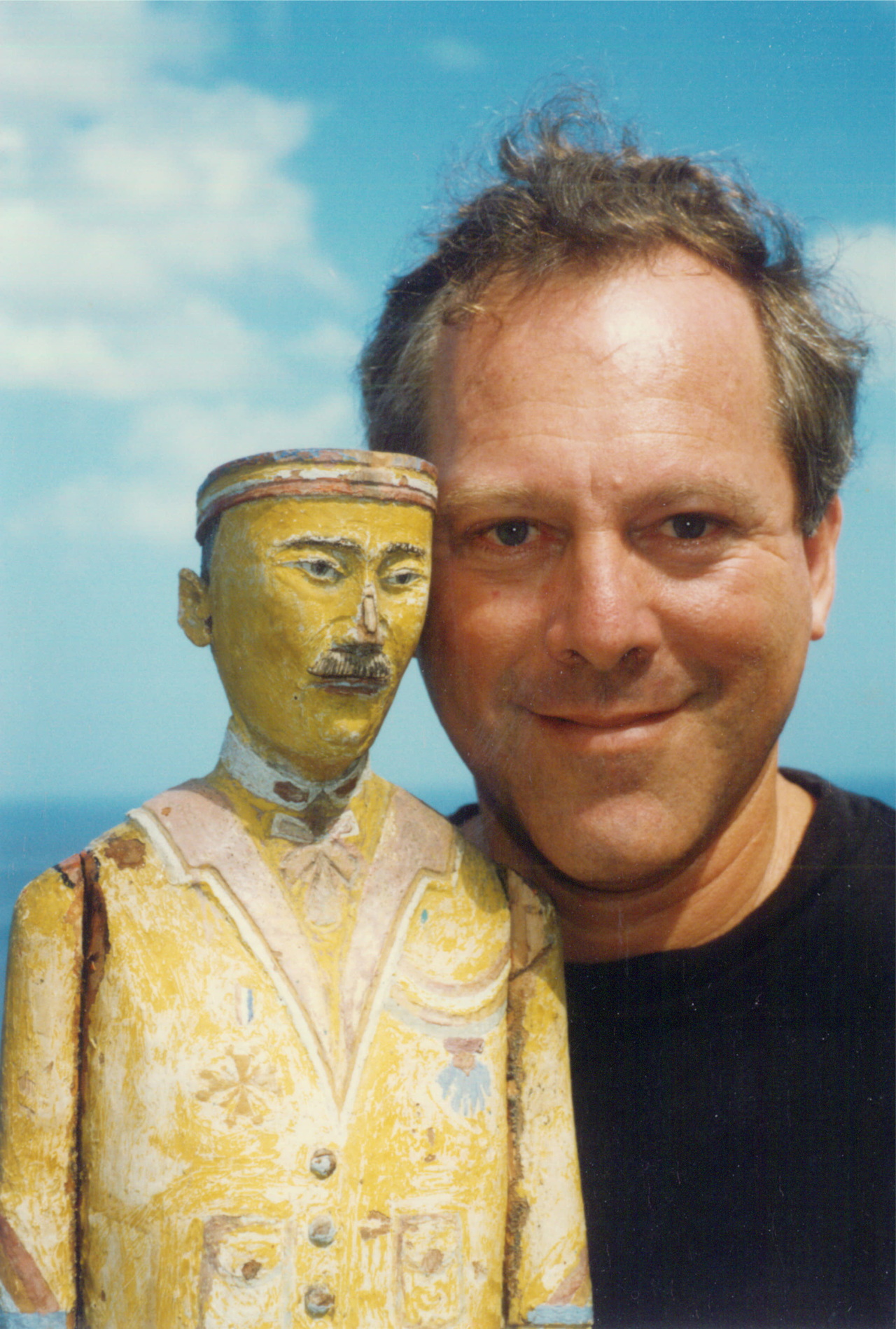 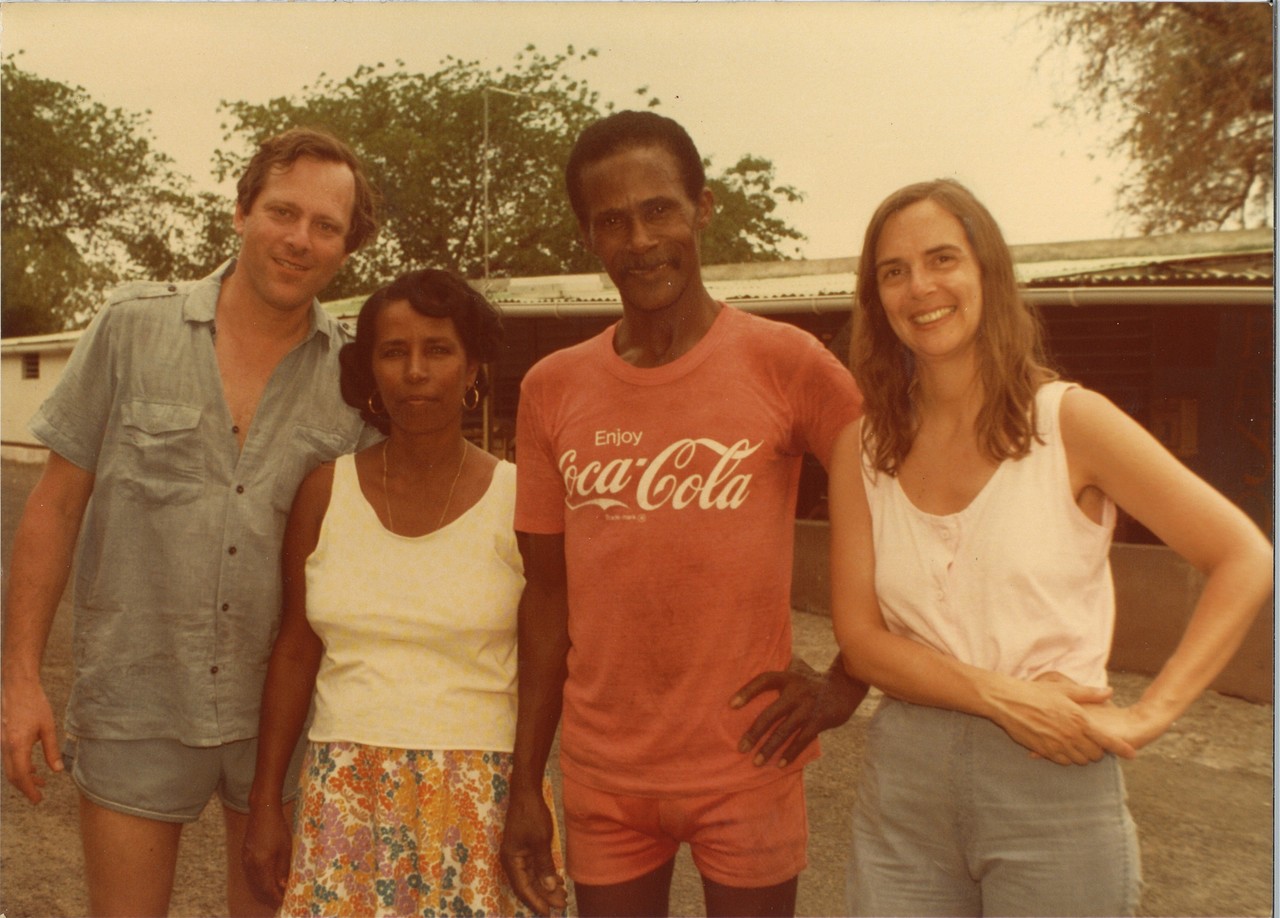 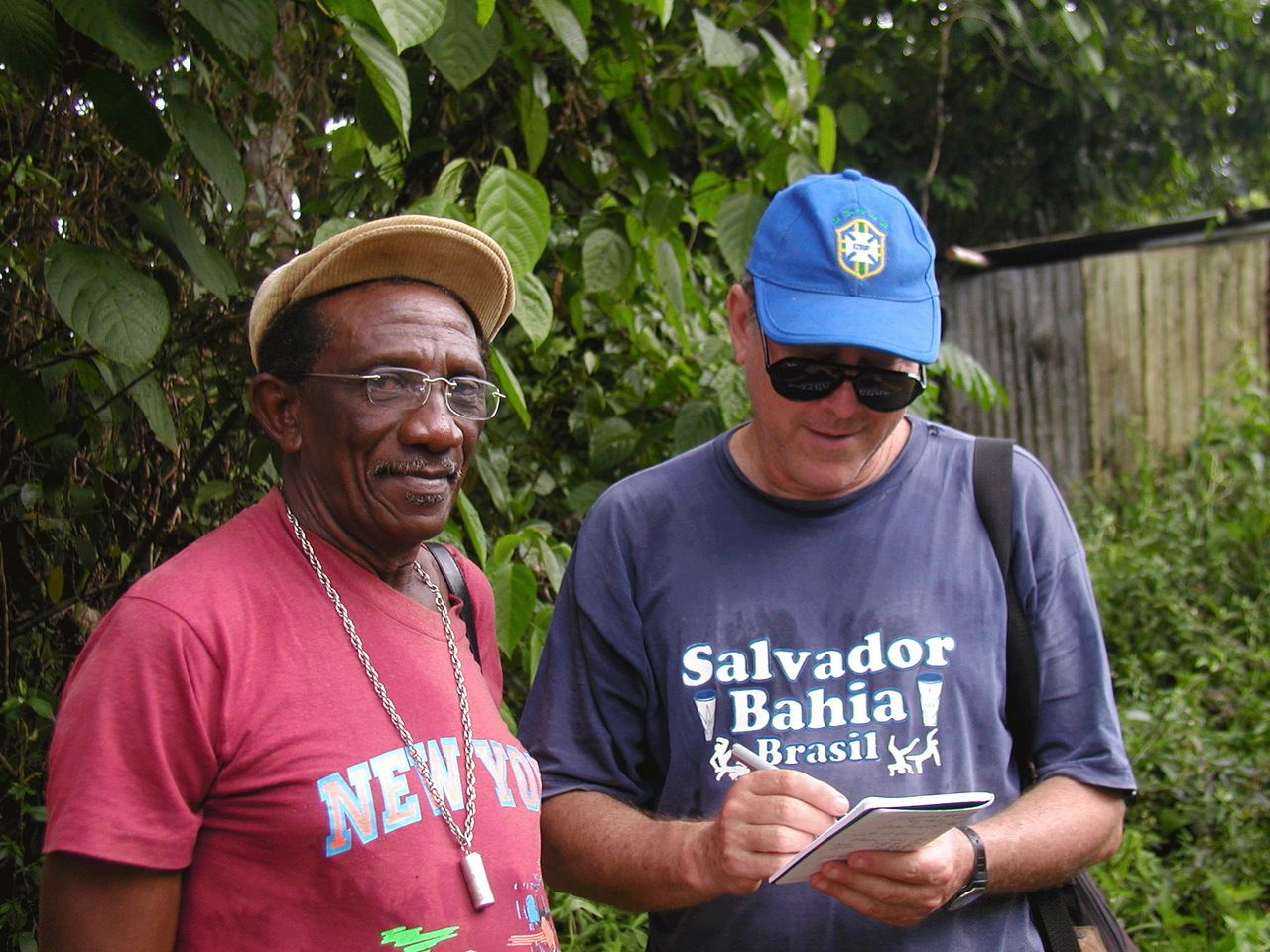 Get 30% discount with free shipping in USA by going to

and entering promotion code 08INSIDE at checkout

Get 30% discount with free shipping in other countries by going to eurospanbookstore.com and entering PRICE30 at checkout 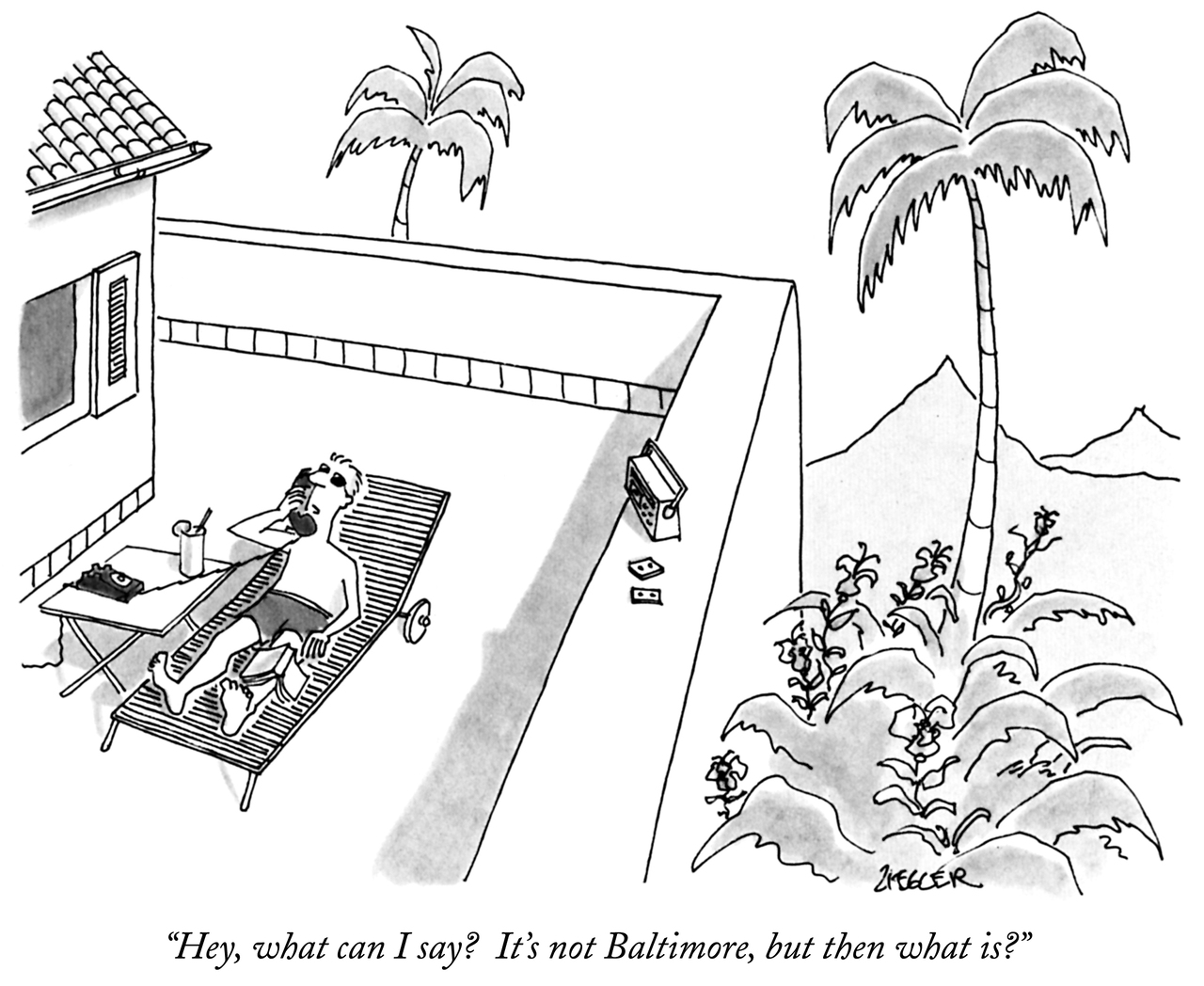 "As an intellectual and professional odyssey, Inside/Outside is fascinating. A personal and intellectual autobiography of one of the most productive and influential anthropologists of the late twentieth and twenty-first centuries, it is elegantly written and will be of broad interest to students and specialists in history, anthropology, and art history and anyone interested in the culture and history of the Caribbean."

—Stuart B. Schwartz, author of Sea of Storms: A History of Hurricanes in the Greater Caribbean from Columbus to Katrina.

—Bill Maurer, author of Recharting the Caribbean: Land, Law, and Citizenship in the British Virgin Islands

"Inside/Outside offers a lively, first-person account of twentieth-century intellectual life, in and out of institutions. From his front-row seat as a prominent scholar, Richard Price surveys decades of academic encounters with obvious relish, in the style of a storyteller settling in for a long evening, table groaning with food and drink."

—Peter Redfield, author of Life in Crisis: The Ethical Journey of Doctors Without Borders

"A one-of-a-kind, Richard Price's book is a well-written, tantalizing, and accessible treatise on academic life that falls well outside the traditional parameters of anthropology. It is, as well, a model of good, careful scholarship that transcends racial and cultural (ethnocultural?) boundaries, thus demonstrating the value and importance of diversity. It will have wide appeal."

Beginning with a high schooler mesmerized by a stay on the Navajo and Hopi reservations and running through the founding of a major university department and the aftermath of a decision, a decade later, to forego permanent academic aﬃliations, Richard Price's story is told with honesty, humor, and insight into the inner workings of academic politics from the 1960s to the present. Inside/Outside relates his life as an anthropologist, historian, and Caribbeanist—from conducting predawn discussions with Maroon historians deep in the rainforest of Suriname to editing the world's first book series on Atlantic history and culture; from weekly meetings with Claude Lévi-Strauss in Paris to long-term collaboration with Sidney Mintz; from adventures at sea with Martiniquan fishermen to negotiating the ivory towers of Harvard, Yale, and Johns Hopkins; from explorations of the art of Romare Bearden to number crunching from the Trans-Atlantic Slave Trade Database. It is a tale of life experiences and often-unconventional life decisions, inside (and outside) the academic world. Readers look over Price's shoulders—and those of his wife and research partner, Sally Price—as he developed the ideas for some of the twentieth- and twenty-first century's most important books in the fields of history, anthropology, and Caribbean studies.

"Inside/Outside maintains throughout a pleasing lightness of touch, studding the account of an academic life with a series of sometimes amusing and sometimes jaw-dropping episodes." -- Peter Hulme ― ReVista: Harvard Review of Latin America 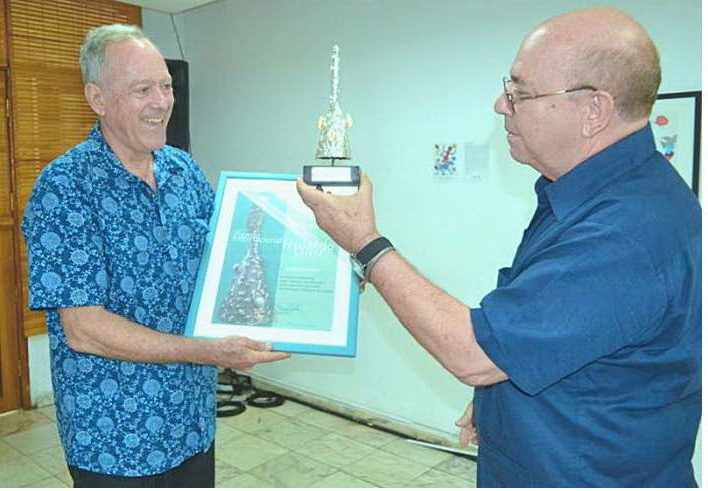 Receiving the Premio Internacional Fernando Ortiz, one of the Caribbean's highest honors, from Miguel Barnet (Havana, 2014)