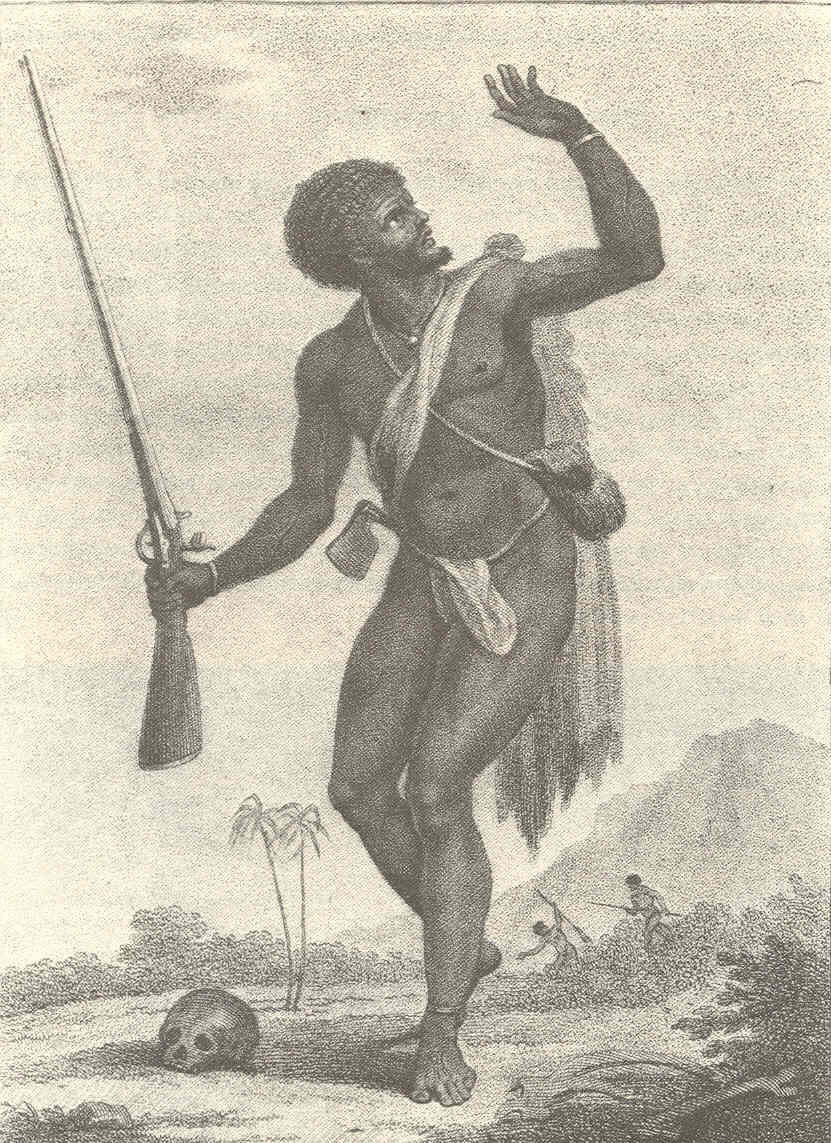 "A Rebel Negro armed & on his guard," engraved by Francesco Bartolozzi 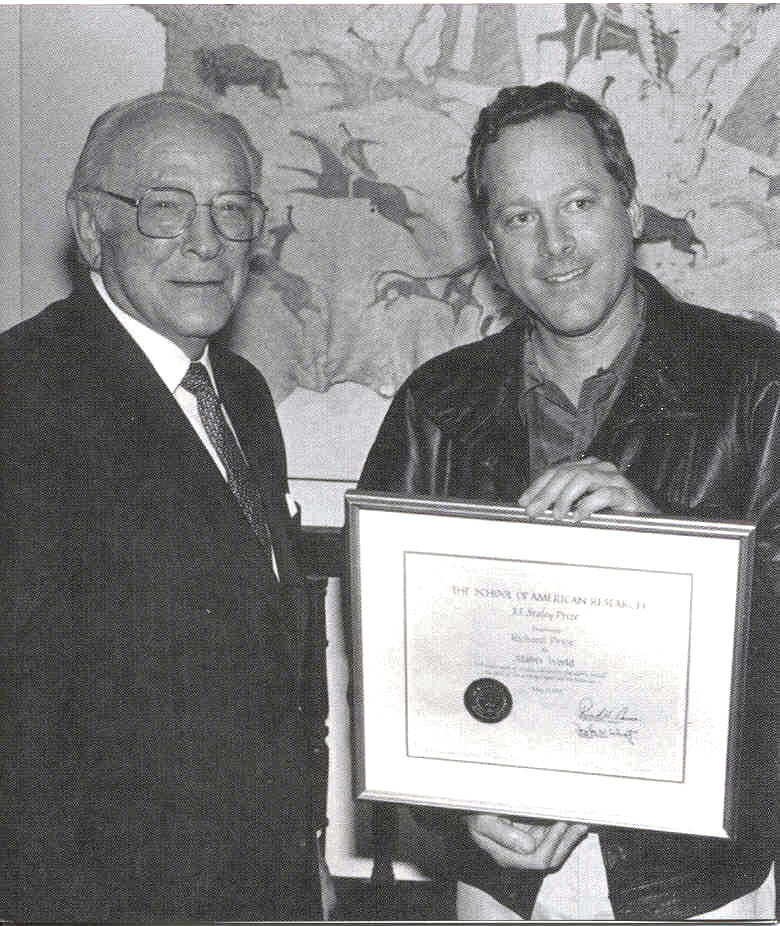 Expanding the possibilities of historical writing, this multivocal narrative invites the reader to participate directly in the act of historical imagination. Richard Price is an expert guide through these first-hand accounts -- as white colonists strain to suppress black culture, and blacks resist, determined to create and preserve their own distinctly African American lifeways.

"Price has chosen a subject equally important to historians and social anthropologists, quite apart from the heroism of the Maroons' struggle. For Maroon societies raise fundamental questions. How do casual collections of fugitives of widely different origins possessing nothing in common but the experience of transportation in slave ships and of plantation slavery, come to form structured communities? How, one might say more generally, are societies founded from scratch? ... A splendid effort to recover the past."
--E.J. Hobsbawm, New York Review of Books

“A virtuosic display of scholarship, erudition and imagination by noted ethno-anthropologist Price. Recounts through the interweaving of four distinct voices (set in four type styles) the way 18th-century Saramakas and whites, at the end of a very long war, developed routines, rituals, and institutions that allowed them to live side-by-side in peace. A tour de force.”
-–Booknews

"Some scenes have been written so vividly and offer so much detail that afterwards one cannot be certain whether one has seen the movie or read the book."
--Journal of Latin American Studies 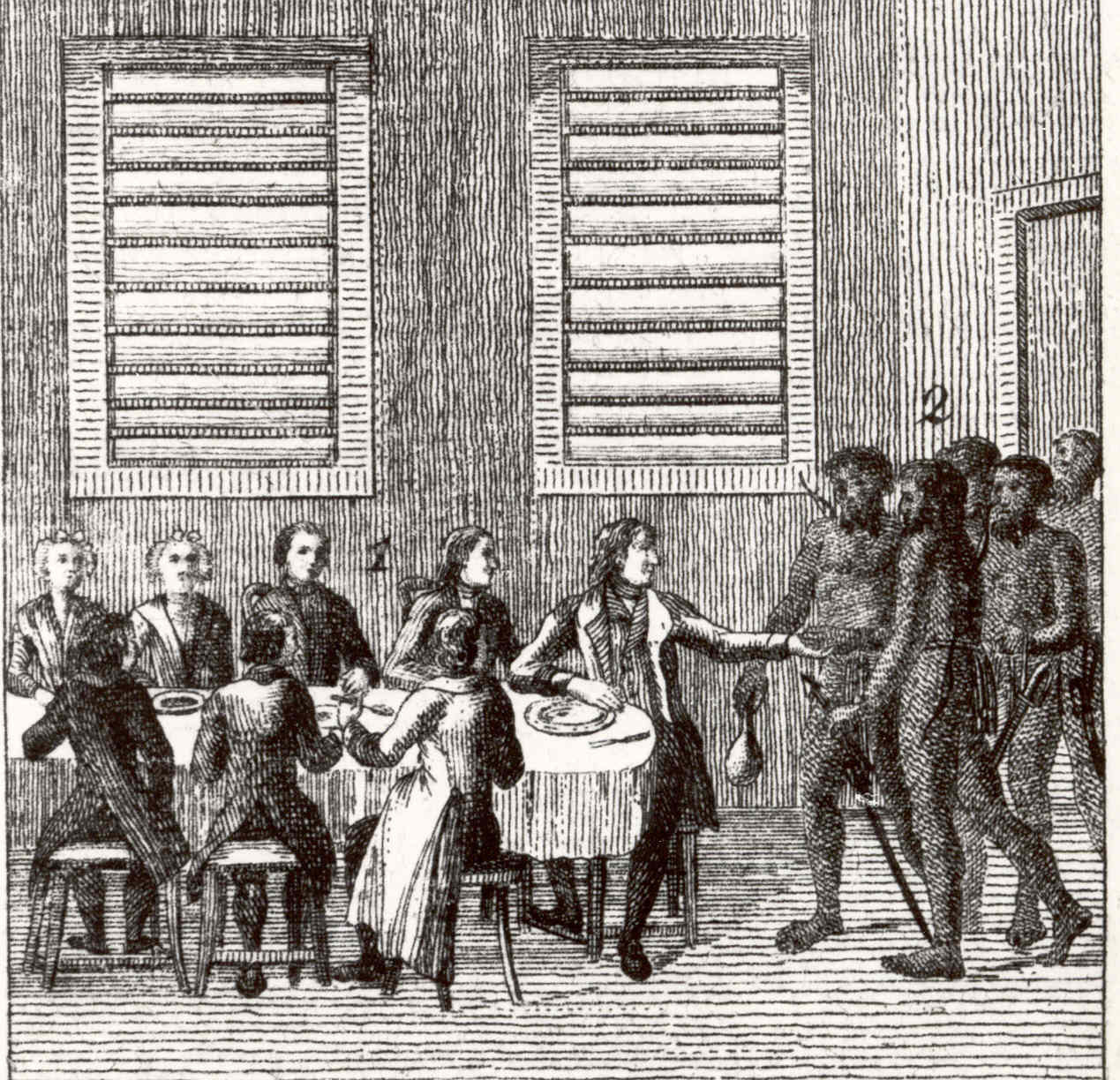