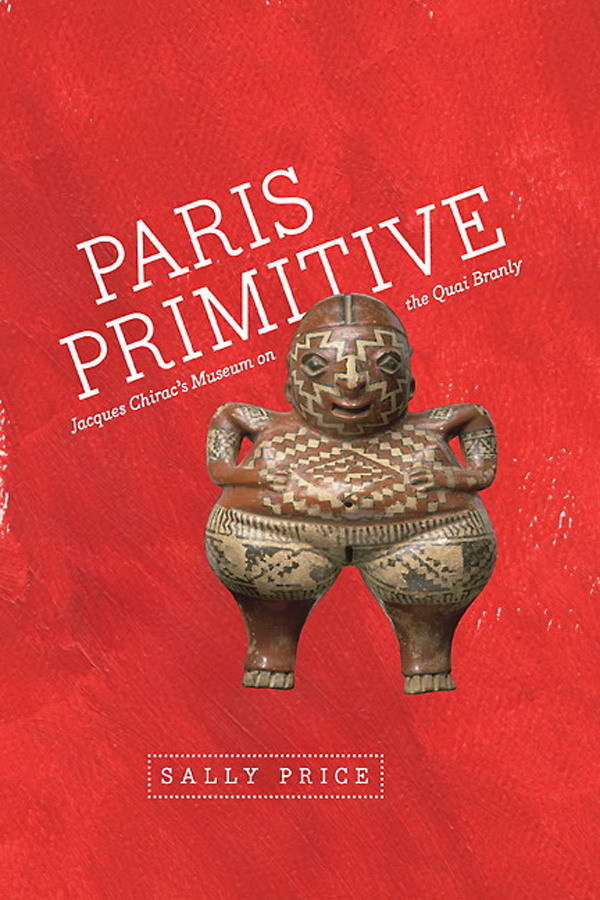 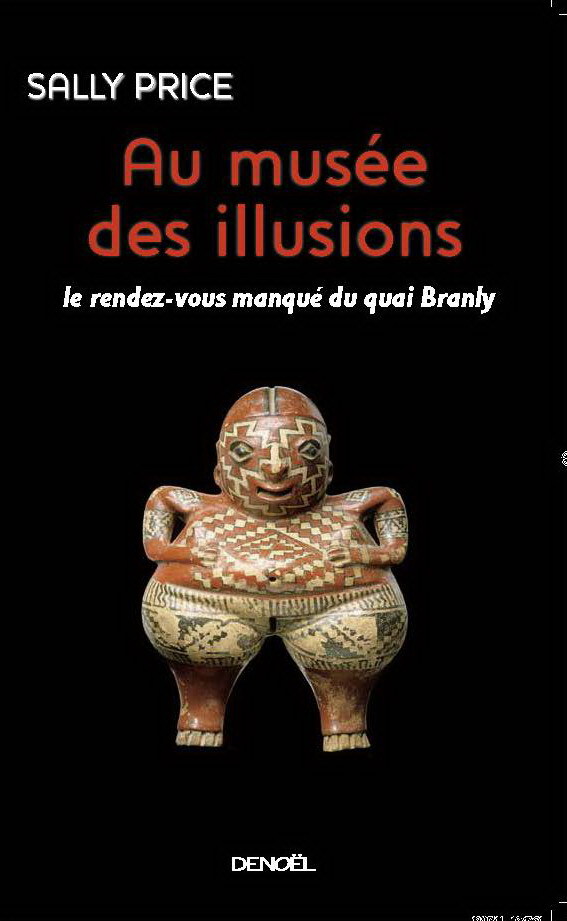 Click here to read a review of both editions.

1990. On a beach in the Indian Ocean, Jacques Chirac, passionate fan of non European cultures and future president of France, meets art collector Jacques Kerchache, whose lifelong ambition is to see African sculpture admitted to the Louvre. Together they begin laying plans, and ten years later “the unthinkable has happened,” as pagan fetishes take up residence under the same roof as the Mona Lisa. By now Chirac’s ambitions have grown to include a reshuffling of the city’s entire museological landscape and soon the venerable Musée de l’Homme and the former colonial museum have been cannibalized to furnish Chirac’s legacy to the nation, the 300-million-dollar Musee du Quai Branly in the shadow of the Eiffel Tower. In 2006 the museum is inaugurated amidst much hoopla and a maelstrom of controversy.

Paris Primitive traces these events and discusses the questions they raise. How to display the spoils of colonialism in a post-colonial era? ...balance aesthetic appreciation and ethnographic information? ...involve members of the cultures whose traditions are exhibited? ...handle demands for repatriation? ...negotiate political agendas and cultural programming? ...and mediate ethnicity and nationalism in a setting of rapidly growing diversity? All this against the background of the republican notion of “universalism” that lies firmly at the heart of French heritage.

“Paris Primitive is a delicious combination of art, anthropology, and politics, as well as an intricate dissection of French alliances and institutions. Along the way, in this well-written and fast-paced narrative, Sally Price also illuminates the ethics of acquisition and display and the battle between aesthetics and ethnography. What a tale! Everyone involved in cultural representation should read this book.”
—Lucy R. Lippard, author of Mixed Blessings: New Art in a Multicultural America

“At once wry and serious, Paris Primitive offers a unique backstage look at the art world, French cultural politics, and the shifting value of other people’s artifacts. The result combines a captivating story with rich anthropological analysis. If only all museums had a book like this!”
—Peter W. Redfield, University of North Carolina at Chapel Hill, author of Space in the Tropics: From Convicts to Rockets in French Guiana

“Paris Primitive offers a wide-ranging, informed, and historically well-grounded analysis of the ideology that undergirds French cultural identity and its management of difference. Writing deftly and lightly, with an eye for the utterly telling anecdote, Sally Price avoids the pretensions that could overwhelm such a study and allows us to comprehend the building of a museum as an eminently human enterprise.”
—Fred Myers, New York University, author of Painting Culture: The Making of an Aboriginal High Art

“Witty, perceptive writing, punctuated by reflective analysis and thoughtful musing, shapes a complex story of passion, intrigue, and power. Paris Primitive is a must-read for those interested in the Musée du Quai Branly, museum representation, museum history, or aspects of the twentieth through twenty-first century recontextualization of objects of indigenous cultures from curio to scientific specimen to art. Invaluable in museum studies and other courses examining the politics of representation, Price’s wealth of information and lively, adroit writing will also delight a broader audience.”
—Kate Duncan, Journal of Surrealism and the Americas 2:2 (2008), 268-272.

“Paris Primitive: Jacques Chirac’s Museum on the Quai Branly is an absorbing cultural history of the genesis, development, and reception of the Musée du quai Branly. Clearly written, objective in its historiography, and yet informed by Price’s own lifelong personal involvement with arts from outside the canons of the Western European tradition, the book is a delight from beginning to end.”
— http://aboriginalartandculture.wordpress.com/2011/01/15/re-examining-quai-branly/ 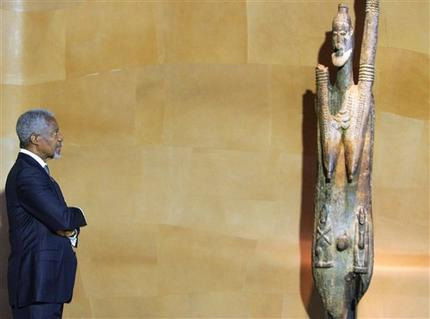 Kofi Annan at the MQB